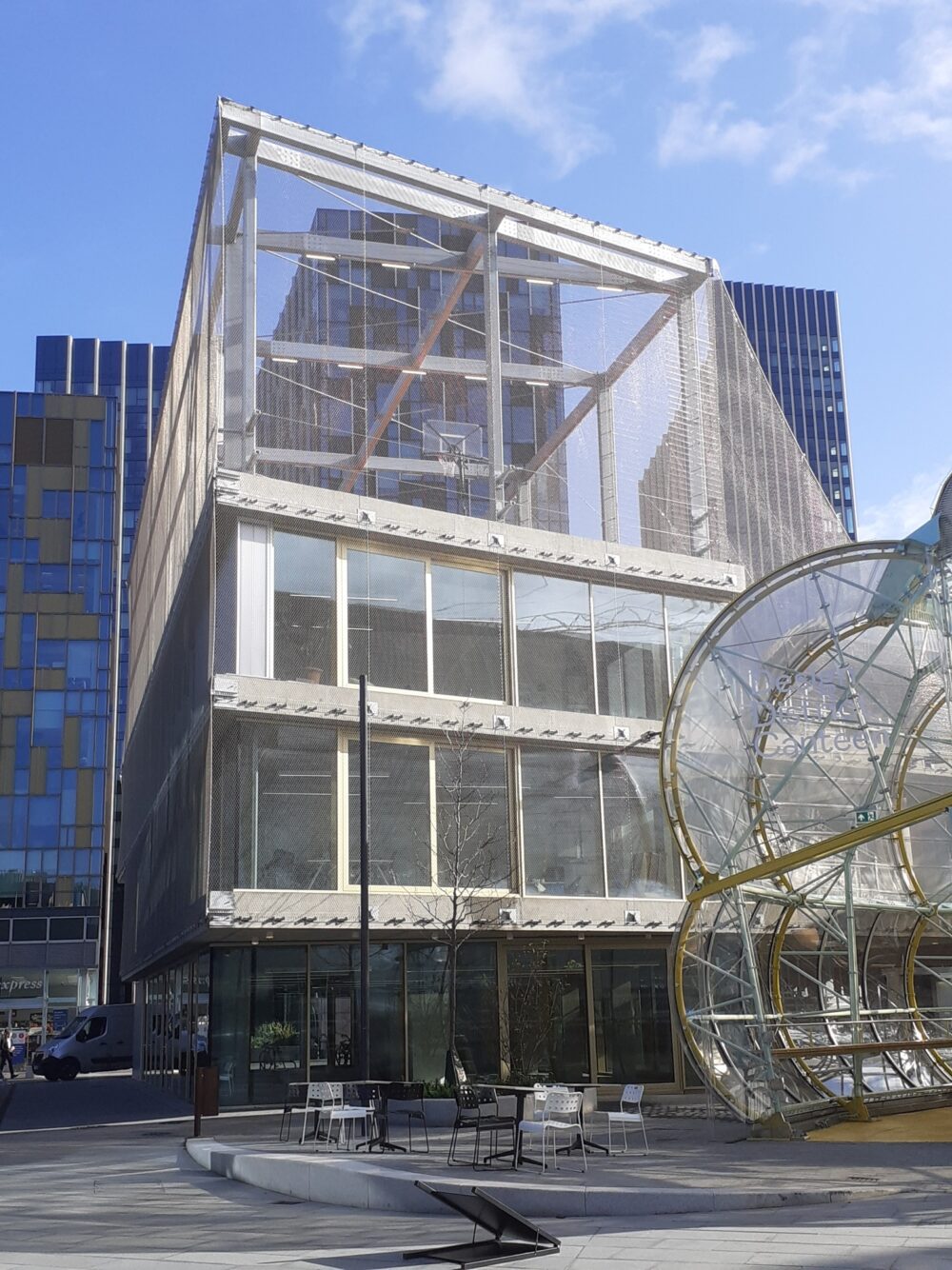 Turkington Martin are pleased to announce their re-location to a new studio at the Design District on Greenwich Peninsula. This unique development adjacent to the O2 is conceived as a permanent home for the creative industries and comprises 16 buildings designed by eight architects.

Founding directors, Ian Turkington and Mike Martin, have been involved in the regeneration of the peninsula for over 15 years; - Initially in the creation of Peninsula Square in 2007 and subsequently in the design and delivery of the public realm at Greenwich Peninsula Riverside for Knight Dragon and since 2012 in the development of the new neighbourhood at Greenwich Millennium Village.

Having helped shape the peninsula over many years and with their continued work at GMV, the practice is pleased to have become part of the emerging vibrant community. 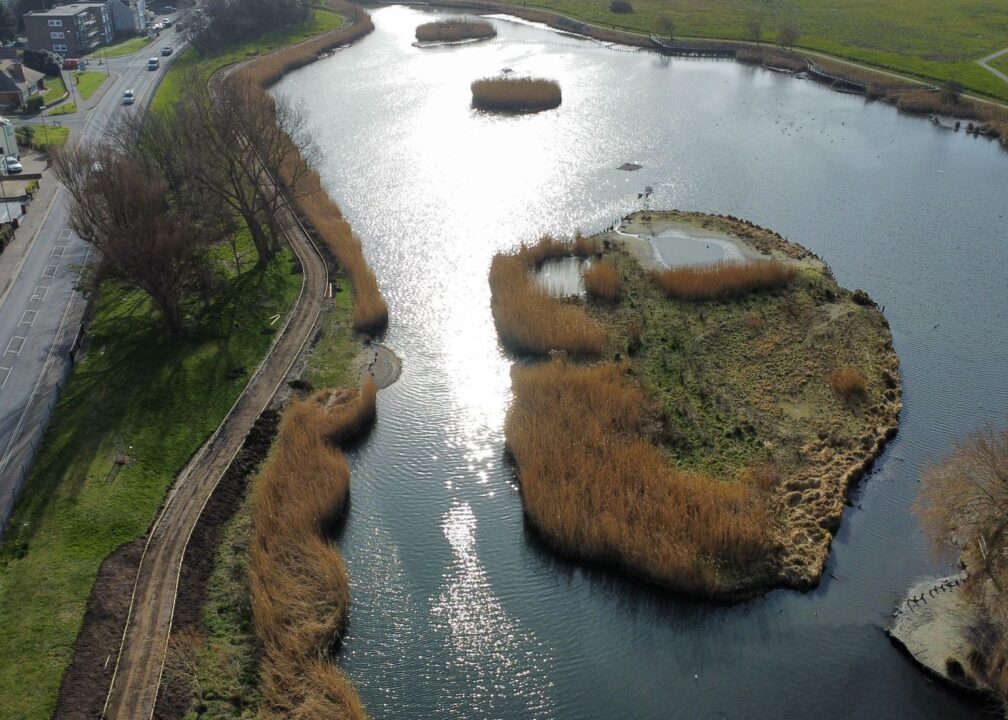 On site at Brooklands Park 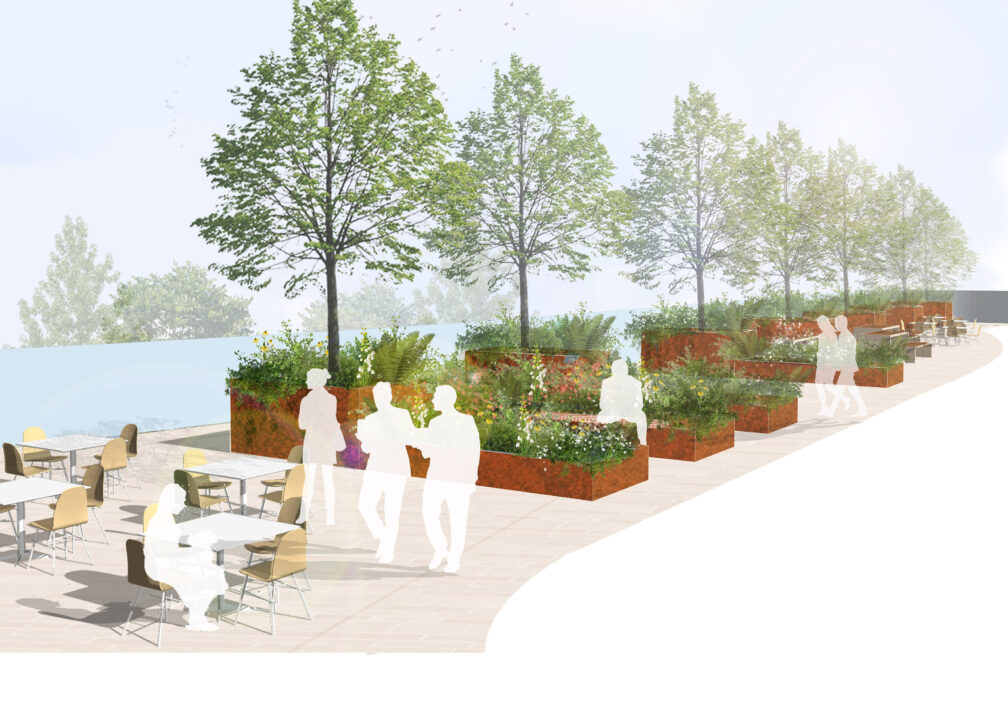 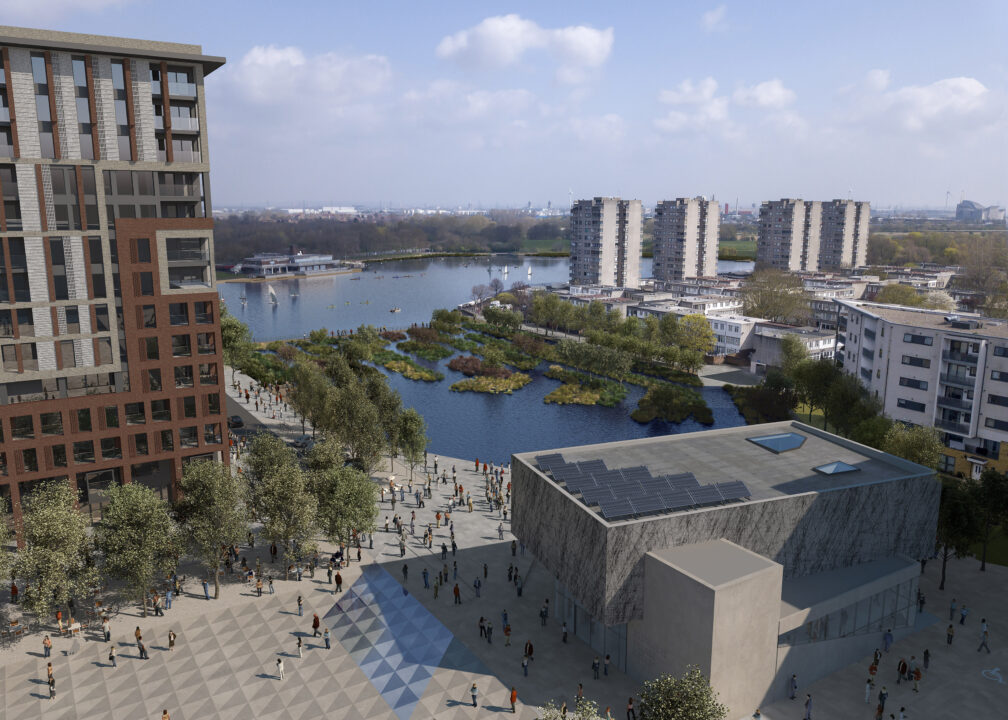 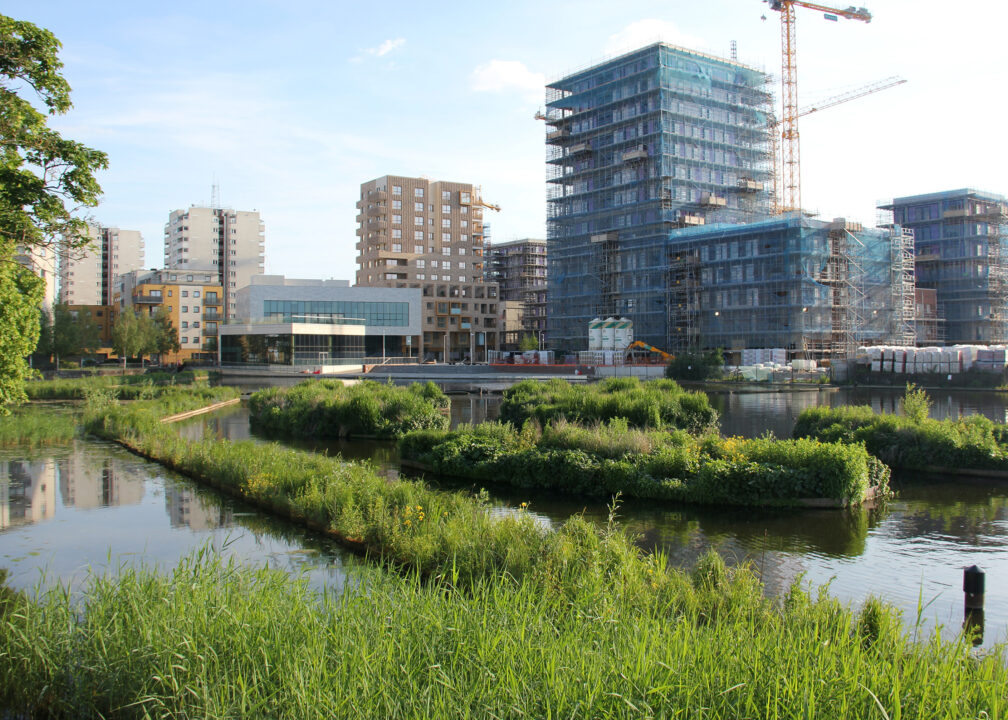