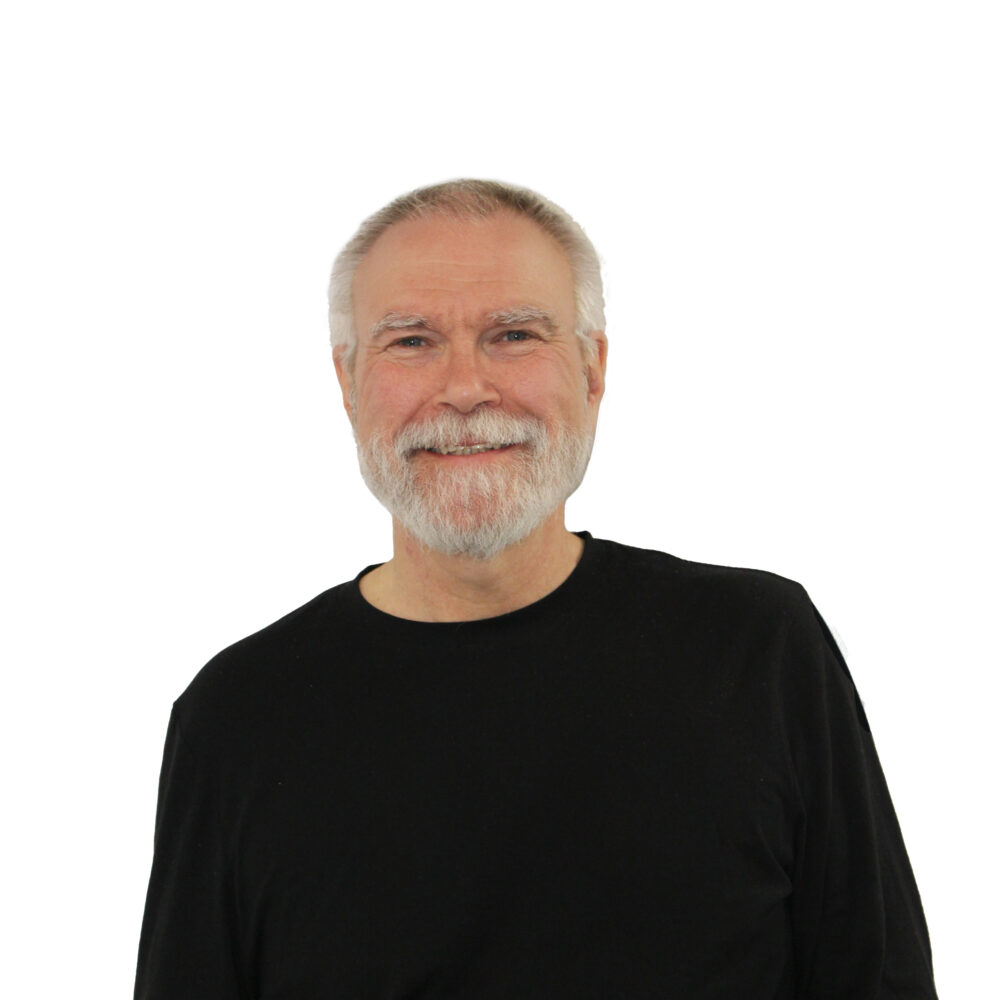 Mike has almost 40 years’ professional experience as landscape architect, masterplanner and urban designer. He has enjoyed a diverse career which has included experience with the GLC and with a number of well-regarded architects including BDP and Aukett. Mike was a director at Whitelaw Turkington and joined Ian to establish Turkington Martin in 2013.

Mike has substantial experience in landscape and urban design work at all scales but has developed particular expertise in planning and design for large-scale infrastructure and public realm projects. Schemes include the Channel Tunnel Rail Link, new settlements in York, Ashford and Canterbury, major public parks both in the UK and overseas and landscape frameworks for development at the universities of Cambridge and Warwick.

Mike is an exceptional designer and effective communicator who brings rigorous analysis to our work. He plays a central role in our design and technical review processes and acts as a mentor for Landscape Institute ‘Pathway to Chartership’ candidates.

Outside practice, he is a member of several design review panels including for the London Legacy Development Corporation, which scrutinises major projects in and around the Olympic Park, the HS2 panel, which advises on major infrastructure and station projects associated with the new railway and those for Camden and Redbridge boroughs.

Connect with Mike Martin on LinkedIn 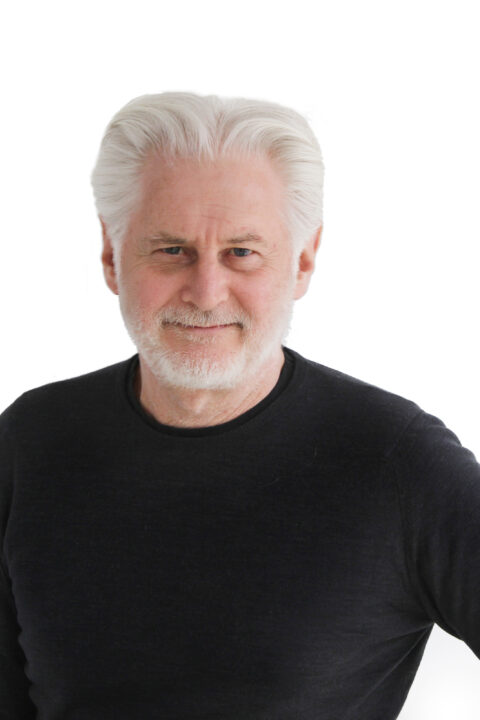 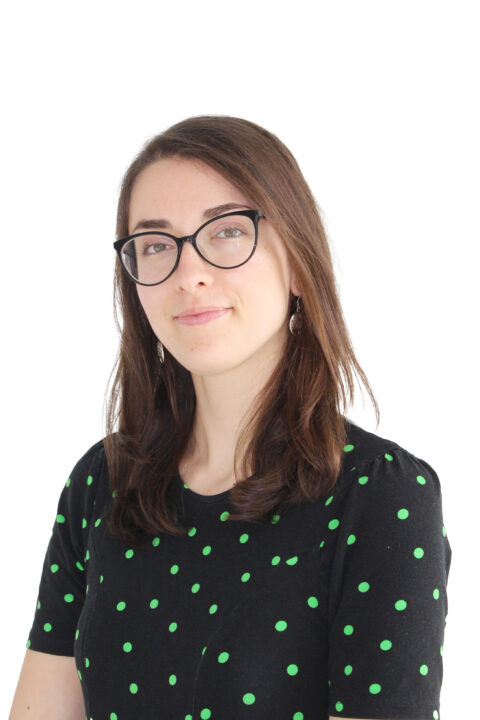 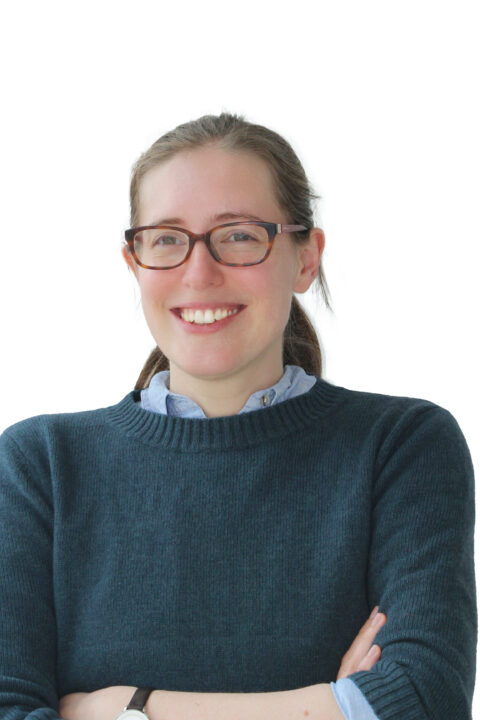 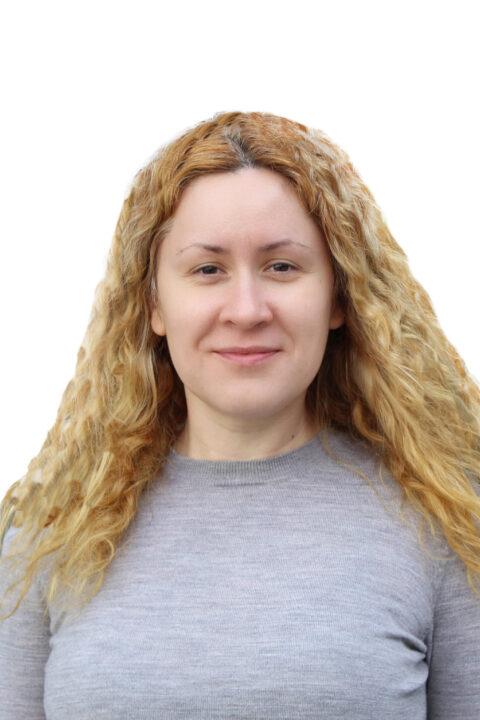 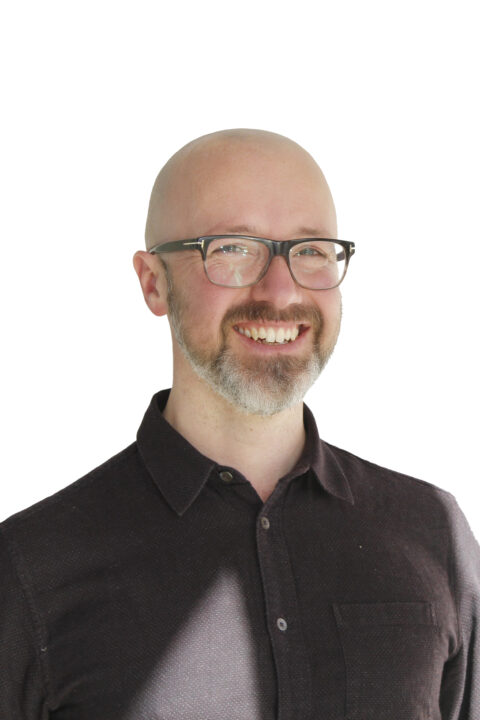 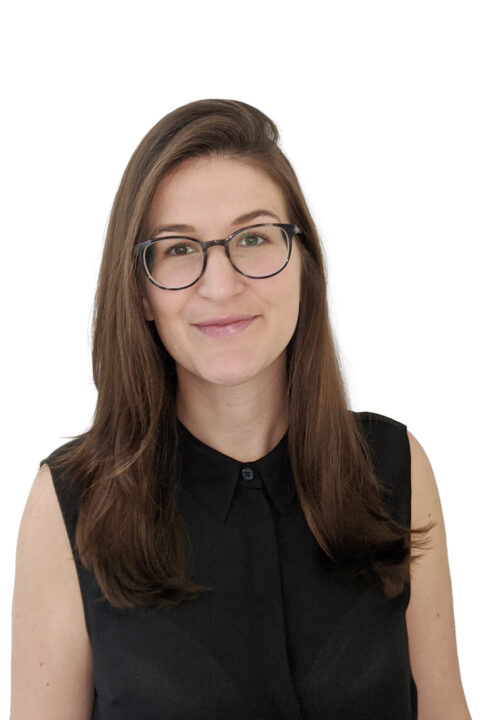 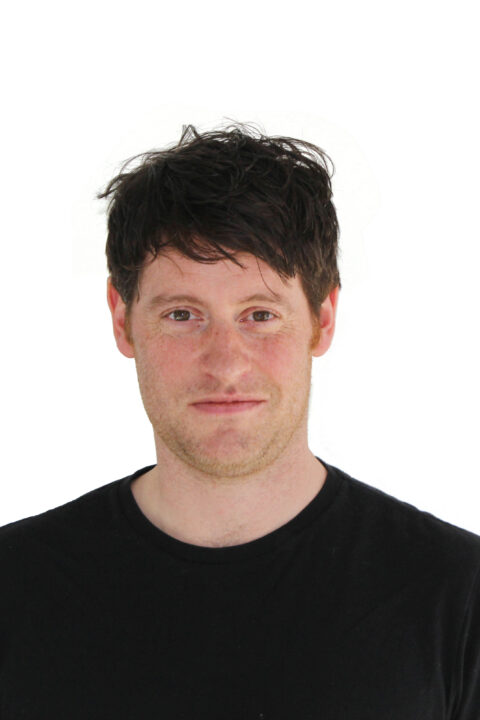 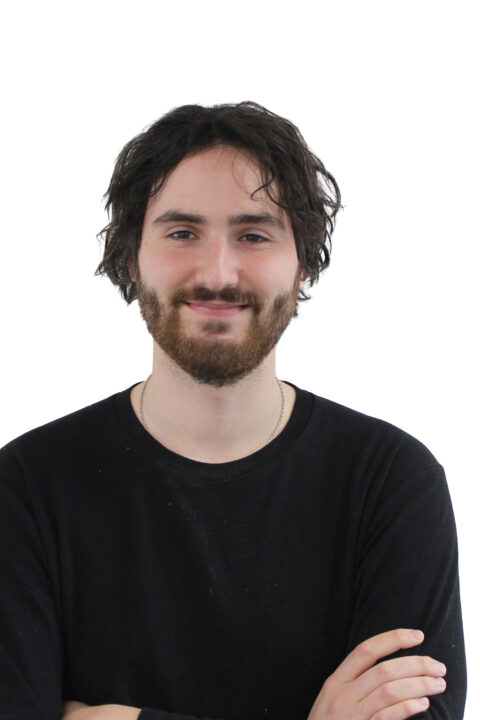 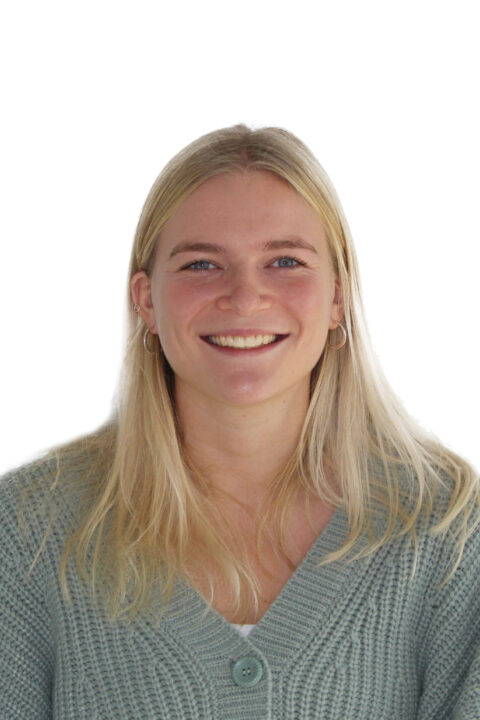 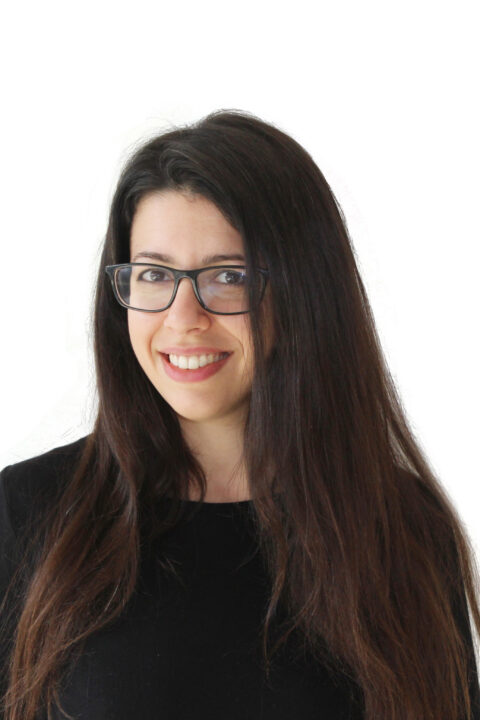 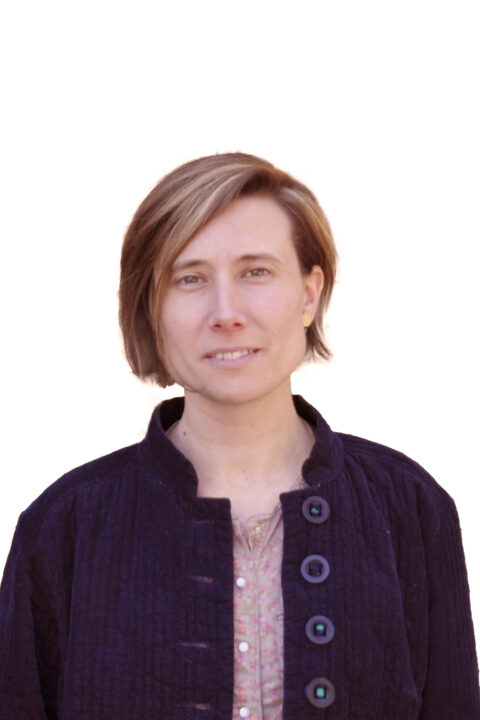 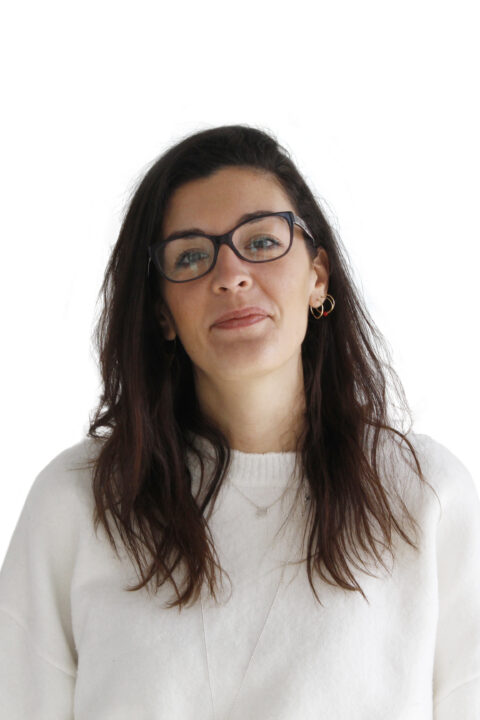 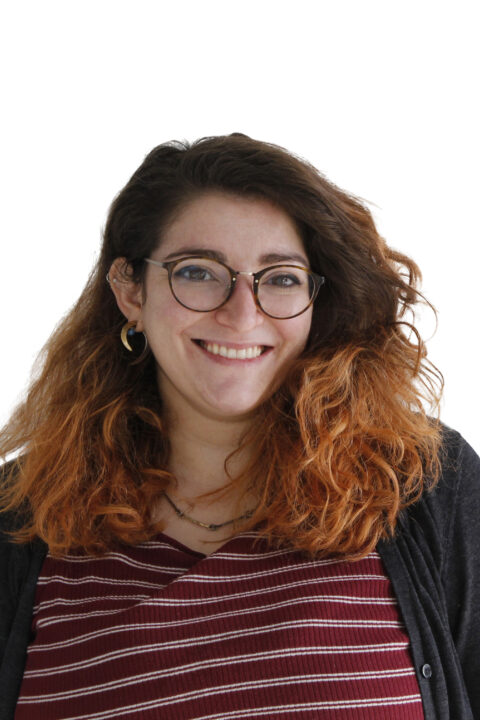 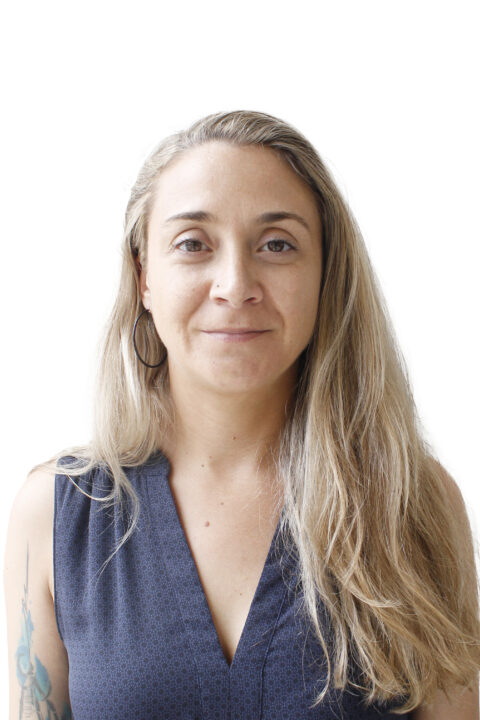 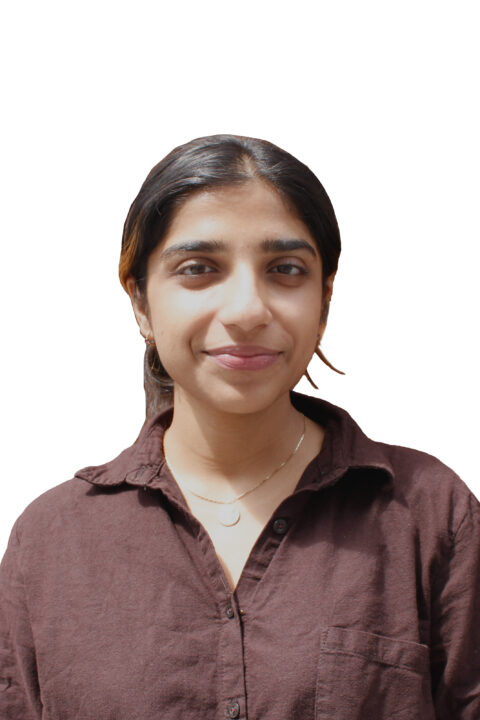